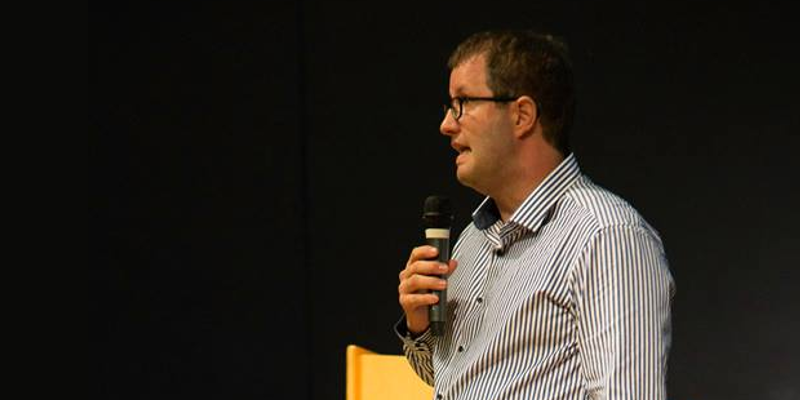 The IIHA Executive is very pleased with the progress made this 2014/2015 season. We are sad to see it come to an end. There have been great steps forward on the road to recovery. With the end of this chapter comes the beginning of the next exciting season.

The season began with a great charity game in Belfast between the NI Selects and the IIHA All-Stars. Ned Dowd (Ogie Oglethorpe) From “Slap Shot” threw his support behind the event and laced up for the IIHA. Great event organized by Alan McNeice and much needed funds for a great cause were raised.

This past season also saw immense progress in our junior teams success. The Dublin Flying Ducks (the Dublin Ducks & the Dublin Flyers merged mid-season), Cork Wolfpack, and Kilkenny Storm all showed throughout the season their desire and dedication for the game. Through games amongst themselves and two junior tournaments, which was attended by

the Belfast Jr. Giants, our teams showed they are not being deterred by the lack of an ice rink. The well trained Jr. Giants left on both occasions with a solid respect for our teams. Later in the season the Cork Wolfpack, with assistance from the Storm, travelled to Belfast to take on the Jr. Giants. The U12’s lost a close, hard fought battle. The 13 & Over’s won in resounding fashion. In May, the Flying Ducks travelled to Coventry in England to take part in a tournament. Competing against teams playing on full ice all season was a bit daunting but the Flying Ducks played hard and gained respect from every team they faced. It was a great success for all our junior teams this year. The future is certainly looking bright.

Also on the junior game, the IIHA has laid the ground work for a National Development Program. The program will begin the upcoming season. It will bring together junior players from all clubs on to one team to begin training them to represent Ireland on the international level. They will be trained in on-ice, off-ice, nutrition, and personal conduct. Our teams have already had invitations to play in the U.S.A., Canada, Iceland, UK, The Netherlands, and many more. We see this is an amazing opportunity to prepare the next generation of male and female players for our senior teams.

We would also like to acknowledge the success of our senior team, the Celtic Clovers on their third place finish in Strasbourg, France. The tournament there is always competitive and the Clovers have improved every year they’ve been. Will this be the year they take home the trophy? I think so!

The IIHA also had an all women’s team, the Seamróige, travel to Moscow. The women battled and won a game against stacked competition. They received rave reviews on their perseverance and the excitement they brought with them.

I think all of these teams need heaps of praise for the dedication they show year in and year out. They have all travelled abroad and shown remarkable skill even without a full ice pad to train on. I think it goes without sayingwhat we accomplish when we get one.

We would like to pay special thanks to Brian Burks from the NHL and Calgary Flames for coming to Ireland and speaking to a wonderful crown in Belfast. It was a great honor and privilege to have a man of his stature on our shores. Brian provided great hockey advice and a good few entertaining stories. Brian has been a great advocate for Irish hockey and will continue to be in the future. We certainly welcome him to the Irish hockey family.

I would like to take this time to pay homage to those working hard behind the scenes:

Will Fitzgerald, Vice President. Will has taken point on the IIHA’s Sports Council application. Having reviewed it myself I can say that he has done an amazing job. The application was to be submitted this summer but upon advisement it will be handed in upon the setting up of Sport Ireland. I believe that this application will be accepted on the first submission. well done Will!

Bill Reilly, Treasurer. Bill has done an amazing job in repairing the IIHA’s broken finances. Bill has spent the last year working closely with our accountant to provide open, transparent accounts. Bill has been working tirelessly to construct feasible ways to pay down the large legacy debt passed down to us. We are all confident that Bill will have the IIHA back in the black sooner rather than later.

Paul Cummins, Player Operations. Paul has just joined the executive so has yet to undertake any projects. Paul does bring with him a wealth of experience from Kilkenny and the IHI. We are all excited to have Paul as a part of the team and expect great things from him.

Ann Marie Reilly, Child Protection Officer. Ann Marie has done a wonderful job constructing and implementing the IIHA’s new Code of Ethics. It is a thorough and comprehensive document that Anne put a lot of time and effort into. This will lay the foundation for player safety for years to come.

Vytautas Lukosevicius, Referee in Chief. Vytas did an amazing job representing Ireland at the IIHF World Championships in South Africa. Don’t be surprised to see Vytas working as a linseman in the English Elite League this season.

Jamie Hickey, Communications officer. Jamie has been a star with all things media this year. From over seeing the web-page to setting up and developing our new Facebook page. Jamie also did a superb job with the visit of Brian Burke. He was the point and organized everything top to bottom. It was an amazing day and Jamie certainly deserves the credit for that. Jamie is also running point on the upcoming online registration system.

Kirsi Kukkumäki, Fundraising. Kirsi has joined us mid-season and had been busy working on ways for our association to raise much needed funds. One of Kirsi’s main objectives is to raise funding for our National Development Program. Kirsi will begin implementing several plans shortly. I certainly hope that you will all support Kirsi in reaching our goals.

As the new season quickly approaches we will be introducing a brand new on-line registration system. We are all very excited by this as it will stream line registrations and will be more user friendly then the traditional paper forms. Keep an eye out as we hope to have it up and running by early September.

The future is looking bright for Irish hockey. Those that should be thanked for that are the players, parents, coaches, volunteers, and all the supporters that have kept going regardless of the adversities. You are the ones paving the way for the future of hockey in Ireland. For that I personally thank all of you.